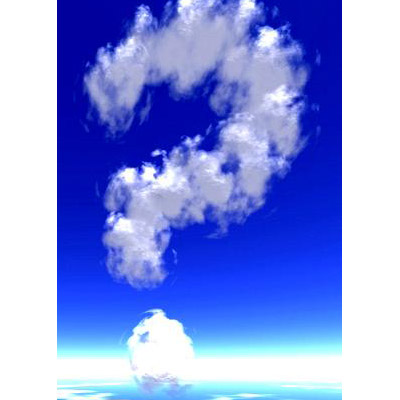 What is it about "I'm OK; I'm good. Is it lack of knowledge? Fear of change?

It's one of two things: [First,] it's "where I'm at in my business and what I want to do with my business moving forward." There are certain costs associated with business model transformation. There's a certain effort that needs to come with that and I think there are partners who have said [they're not at a point] to where [they] want to go through that. [For example, they might say,] "We went through it 20 years ago when we became a reseller, then we went from being a reseller to maybe a systems integrator, … I think we can sustain growth and maintain our position by just servicing the customers we have with what we have. And we know that over time, if we don’t make that move, our value to those customers will decline and … we'll have to downsize … over time." But I think they’ve made that conscious effort to not transform for the sake of where they think the market's going and the growth of their business. But it's been more on where they want to strategically place their business in this future IT world.

Then there are other partners [for whom] it absolutely is here. [But] there's a lack of understanding of how to make it happen and the fact that they think it's going to cost a significant amount of money to do it. There are approaches that they can go through that are not so dramatic. It's more education and that’s why it's so important that partners like that really take the time to just listen.