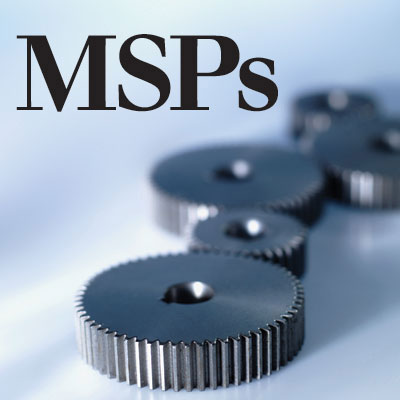 Five months after its birth, CompassMSP is off and running on its plan to build a managed services provider for small and mid-sized businesses, fueled by acquisitions, as well as investments in sales and marketing.

CompassMSP, based in Jacksonville, Fla., recently announced the acquisitions of two MSPs in Florida: WorldwideIT, of Jacksonville, and Cubed Group, of Miami. Together, both companies – acquired within the last six months - serve clients mostly in the Southeast; Cubed Group also has customers in the Caribbean.

"By harnessing the strengths of these two companies, we have built a strong foundation for a leading MSP poised for significant growth," CompassMSP Chairman George Ferris said in a statement.

CompassMSP is bankrolled by several investors, including Bilgola Capital, of which Ferris is founder and managing member. Bilgola has stakes in 12 companies, nine of which are tied to information technology, including Compass. Its investment strategy focuses on acquiring companies with stable cash flow from mostly recurring revenue sources.