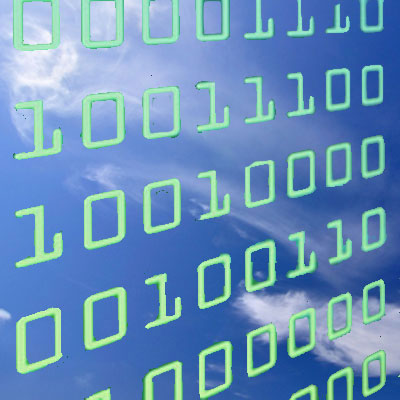 But if you're thinking that many businesses will go full cloud, think again. Peak 10 found that few IT decision makers believe that their businesses will ever be 100-percent cloud, nor entirely rid of their on-premise environments. In fact, only 16 percent said they're using hybrid IT because they're in the process of moving everything to the cloud.

Meanwhile, slightly more than half – 53 percent – of survey respondents indicated that their networking workloads will drive increased usage of their on-premise infrastructure.