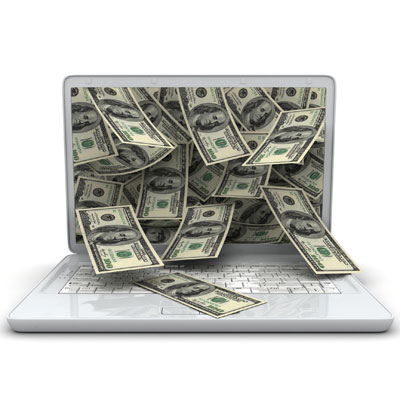 Larger Businesses Shell Out Much More For Security

Over half – 56 percent - of businesses spend more than $100,000 per year on additional security measures for their cloud, Clutch found. But company size means a lot. When Clutch broke down the results, it found that 70 percent of companies with at least 1,000 employees were spending over $100,000, more than twice the 32 percent of organizations with fewer employees.

Falcon, of Cumulus Global, doesn't see SMBs paying six figures for added security. But he sees companies that use Google Suite or Microsoft's Office 365 spending "incremental dollars" for extra security on such features as email encryption or management of third-party application access.

"We definitely see it as an incremental service that more small businesses and midsize companies are willing to pay for," he said.