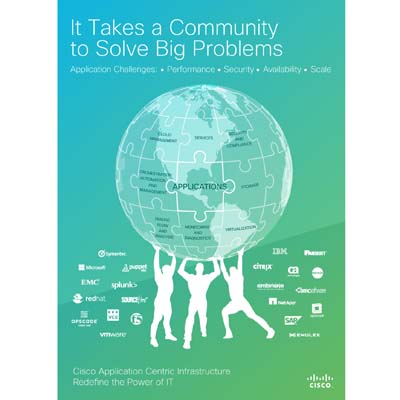 Although the average deployment for ACI can be pricey – partners say the cost is around $200,000 to $250,000 with typical customers being large enterprises or service providers – Cisco reported during its third fiscal quarter that ACI grew 42 percent year over year.

"Our ACI portfolio grew 42 percent as customers moved to 100-Gig and look to automate the network and increase network performance, visibility and security," said Cisco CEO Chuck Robbins. "Our APIC adoption continues to increase rapidly with over 380 new ACI customers in Q3, bringing our total to nearly 3,500."