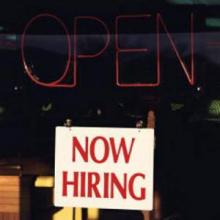 Big cities like San Francisco, Boston, Dallas and New York have their fair share of technology talent and rising salaries to attract and retain them. But what U.S. cities appear to be gaining momentum as technology employment centers?

"Since the cost of talent is the largest expense for most firms, the quality of that tech talent is becoming one of their most important considerations," said Colin Yasukochi, director of research and analysis for CBRE in the San Francisco Bay Area, in a statement.

Click through to read about the top 10 markets with the greatest momentum, as reflected by their job growth in 2015 and 2016 and their net four-year growth – Change in Momentum – from 2013 to 2016.