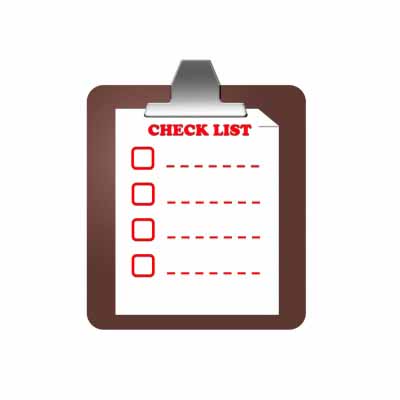 U.S. consumers rank Internet security – which includes viruses, hacking and online transactions – as their second-highest security concern this year, behind national security, the Unisys survey found. Last year, Internet security ranked fourth. But the 2017 "score" – 170 on a scale that has a baseline of 100 – represents a 51-percent jump from a score of 112 from a previous Unisys survey in 2014.

The driving force behind these results is lack of control, Unisys concluded. "People feel this lack of control as citizens in a world that not only seems more dangerous than ever, but also one that is more interconnected than ever at the same time," the company – No. 20 on CRN's Solution Provider 500 - said in its report on the results.