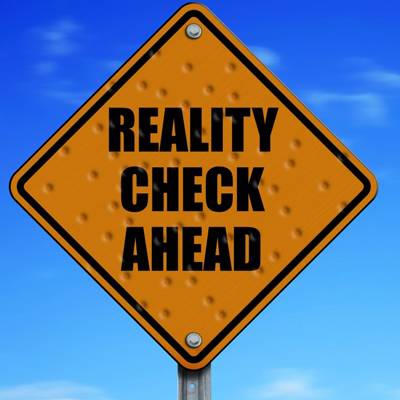 Halfway into 2017, how do IT leaders view the state of hiring and spending compared with how they saw it before the start of the year?

According to TEKsystems, a provider of IT staffing solutions and services, those IT leaders may have been a bit too optimistic when they took part in the company's Annual IT Forecast in December. Six months later, a follow-up survey of over 200 IT leaders found that hiring is still up, although by not as much as they had foreseen. Also, the percentage of IT leaders who said they've increased spending is also below the December expectations.

Click through to read five key findings from the June survey.